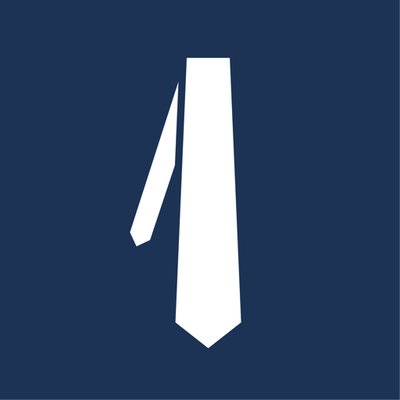 An in-house lawyer is tasked with preparing a contract with one of his company's suppliers. He accesses the corporation's document management software, fills in a form and, in a matter of minutes, the contract is ready. He sends it, via the platform, to the other party involved. Then he approves their comments directly on the document, and send it back to be digitally signed. Signed and ready, in record time!

Document management is made quick and easy thanks to Contract Lifecycle Management (CLM), one of the most helpful software for legal operations. 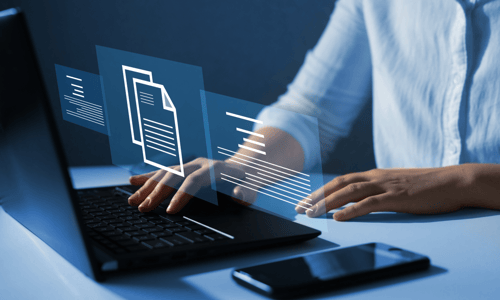 CLM, as the term itself suggests, is a type of software that helps to establish, manage and control the lifecycle of documents, greatly facilitating the work of in-house lawyers of organizations, as well as lawyers of large firms. It is a tool that allows legal departments to generate documentation and control its entire lifecycle from start to finish, from the creation of the document itself to the collaboration on it, its negotiation, signature and storage in the cloud.

This simplification of the process is based on a software that serves to automate, share and comment on documents, sign them digitally... CLM tool combines different technologies in a single one, to become the document management reference for all professionals involved in the legal operations of companies. In addition to the time and cost savings for the teams, this technology has other advantages.

Let's go back to the case of that in-house lawyer mentioned at the beginning, who already has the contract signed with one of his suppliers. The contract is valid for three years, and both parties agree to review it when the time comes.

However, the pace of work never lets up, and the lawyer completely forgets that he has to agree to the new terms of the document. CLM makes this not a problem, as an alert in the software notifies him that the contract is about to end so that he has time to renegotiate the terms.

Thanks to CLM, this process is also simplified: allows the lawyer to retrieve documentation and specific data from the previous contract at the click of a button. By simply modifying the initial form on the software, the new contract is obtained, with new specific clauses and the desired sections to be renegotiated.

Automatic reminders avoid such deadlines and give the lawyer peace of mind, so that he or she does not forget to generate a new link, and to avoid all the risks that this entails.

Document management often involves more than one person, even more than one team, in the preparation of documents. In addition to the fact that they often have no fixed storage space, access and modification controls to certain documents are often insufficient.

CLM means that you can say goodbye to storing your writings in folders scattered across different teams and departments. The legal team manages and controls documents in the cloud, centralising the company's knowledge. Templates are modified by those chosen to do so and greater version control is established.

Software for all sectors

No matter the type of sector, legal documents are dealt with on a daily basis and there are many areas that can benefit from CLM. Large corporations in sectors such as banking, insurance, pharmaceuticals, real estate or consumer goods, among others, can streamline and control their document management, as this type of software is adaptable to the specific needs of each company.

Contracts with suppliers, contracts for the provision of regular services, internal labour contracts... The examples of documentation to be automated with a CLM are very varied. The software ensures that the process is controlled by the legal department, but also allows other departments, such as human resources, to benefit from this technology.

The advantages of CLM make it easy to forget about traditional working methods. This software revolutionises document management: forget about tedious processes and focus on the tasks that really matter. Contribute to your work by providing your differential value every day!