Lawyers: how does a CLM avoid stress when returning from a holiday?

The return to the office is here, but CLM technology ensures it doesn't become a stressful process.

Those long-awaited holidays have finally arrived. But, just as they arrived, they are coming to an end. The return to the office is already underway, and, in many cases, it comes with a corresponding ration of stress. To make a smooth transition from a period of total disconnection to a period of hustle, and avoid a painful return to school, find out which practical tips will allow you to return to the office at 100%, with a special mention to CLM technology. 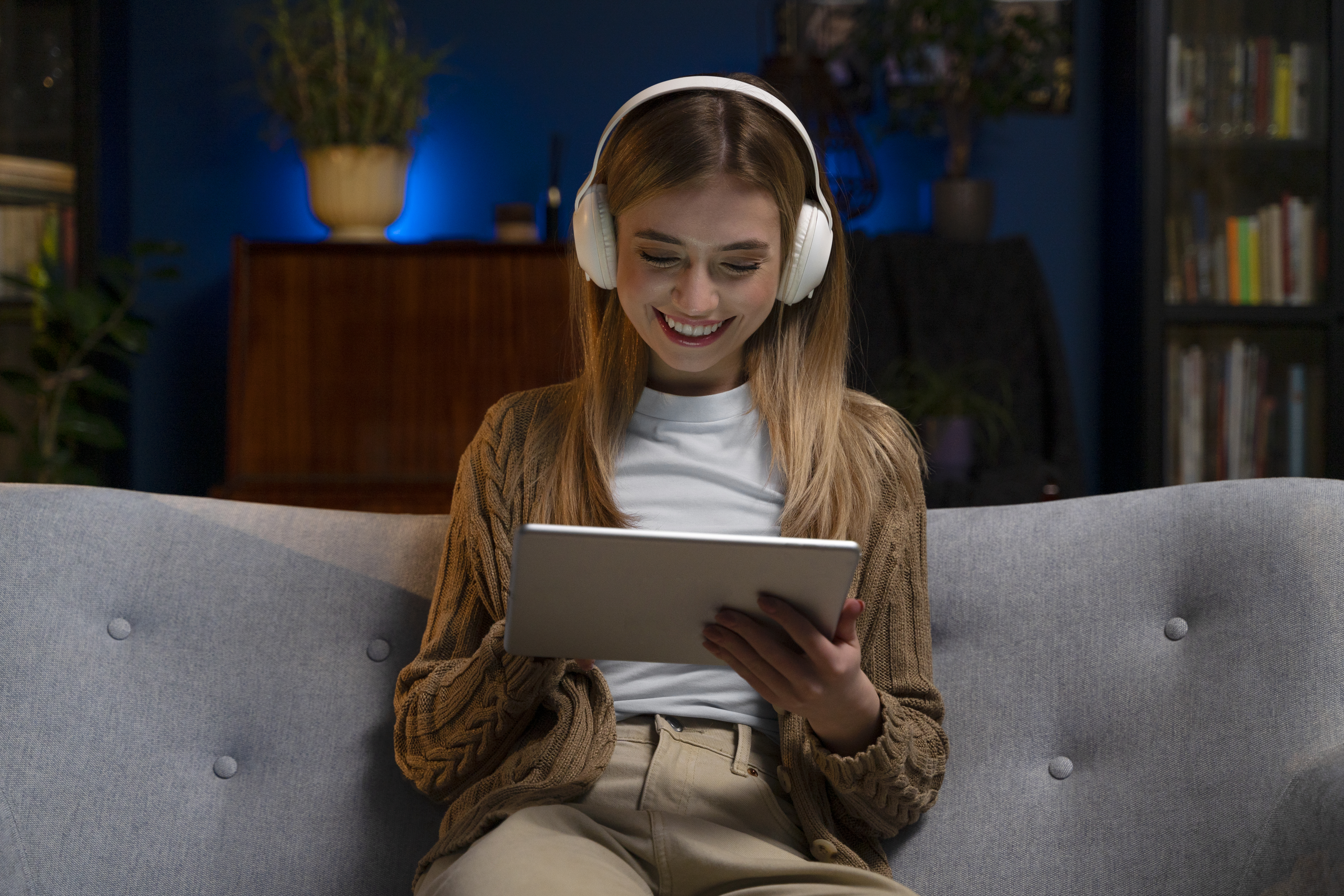 The life of lawyers is sometimes worthy of a movie. From the classics to the latest content, we offer recommendations on the best entertainment related to the legal world.

The legal profession is full of hard work, but it is exciting like a few others. Lawyers defend injustices and impossible causes, while being involved in plots that affect the political and social. Thus, every year fiction turns these stories into new works of success. In this article, we compile the five best films, series and books about lawyers, that will fill your free time with excitement and suspense.

Lawyers are heroes, but technology gives them superpowers! 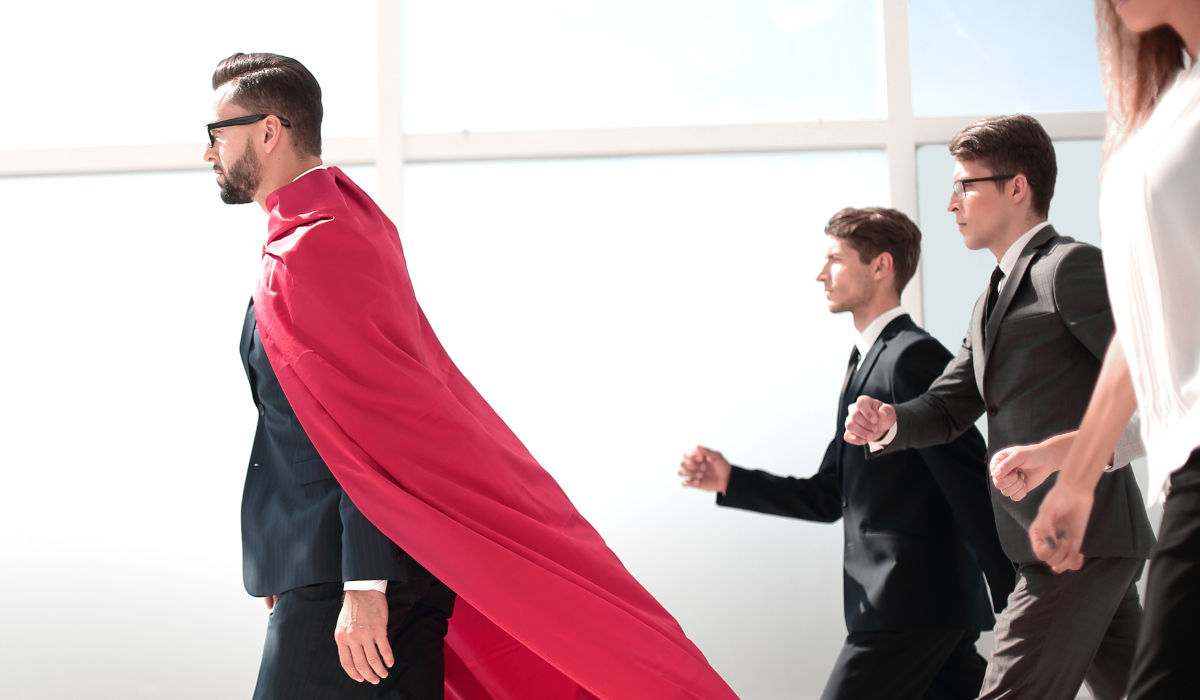 In my latest talk at the annual conference at the ELTA (European Legal Tech Association) that took place in Madrid last 20, 21 & 22 of November 2019, I talked about how technology can help us as lawyers to expand our profession and to enhance our creativity. Us lawyers are inevitably bound to perform repetitive tasks that consume our time and drains our energy, and for that, Bigle Legal was born to take over those repetitive tasks and give us more space to focus on what is more important.

Best Books for Lawyers to Read in 2019: Career & Personal Growth

Even after long years at Law School, the education of a legal professional is never over. In fact, lawyers are on a constant learning curve, seeking knowledge from various sources in order to better their careers and win more cases. At the same time, it is also key to find a good balance between your personal life and career goals and learn to manage this equilibrium effectively. 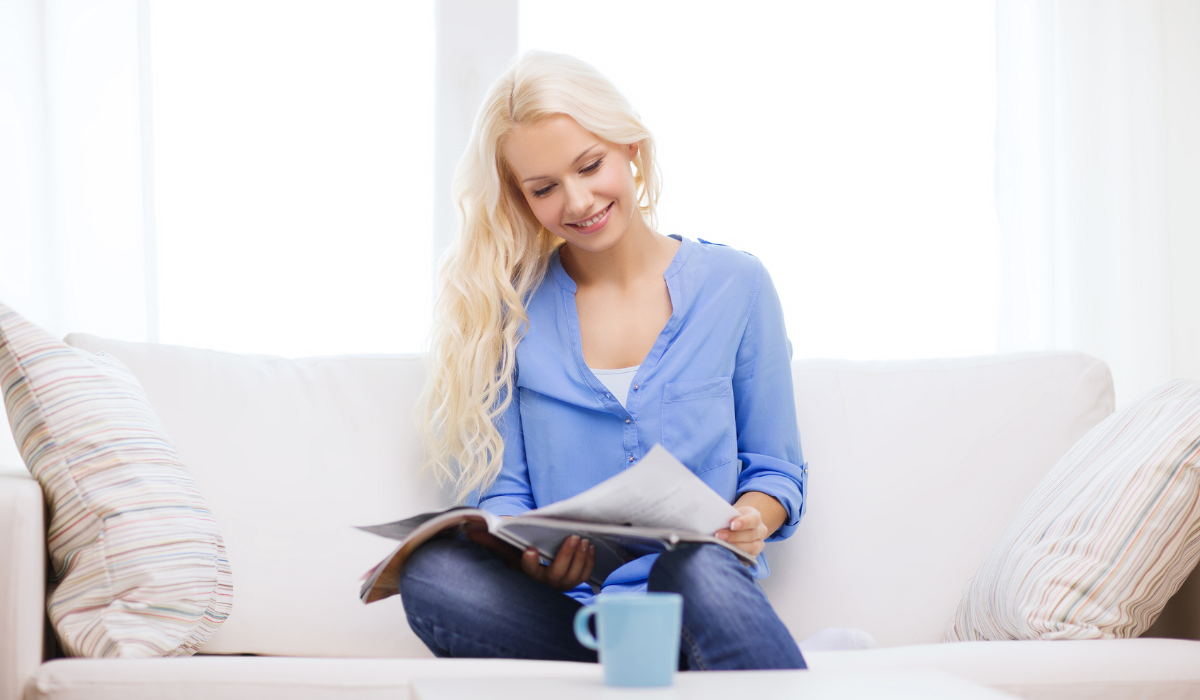 When building our legal careers, we can become so focused on the career ladder that we forget our personal wants and needs. It doesn’t have to be that way. With some forethought, preparation, and practice, you can build a professional life that honors your personal desires. Following are seven best practices I learned while climbing the career ladder in law. 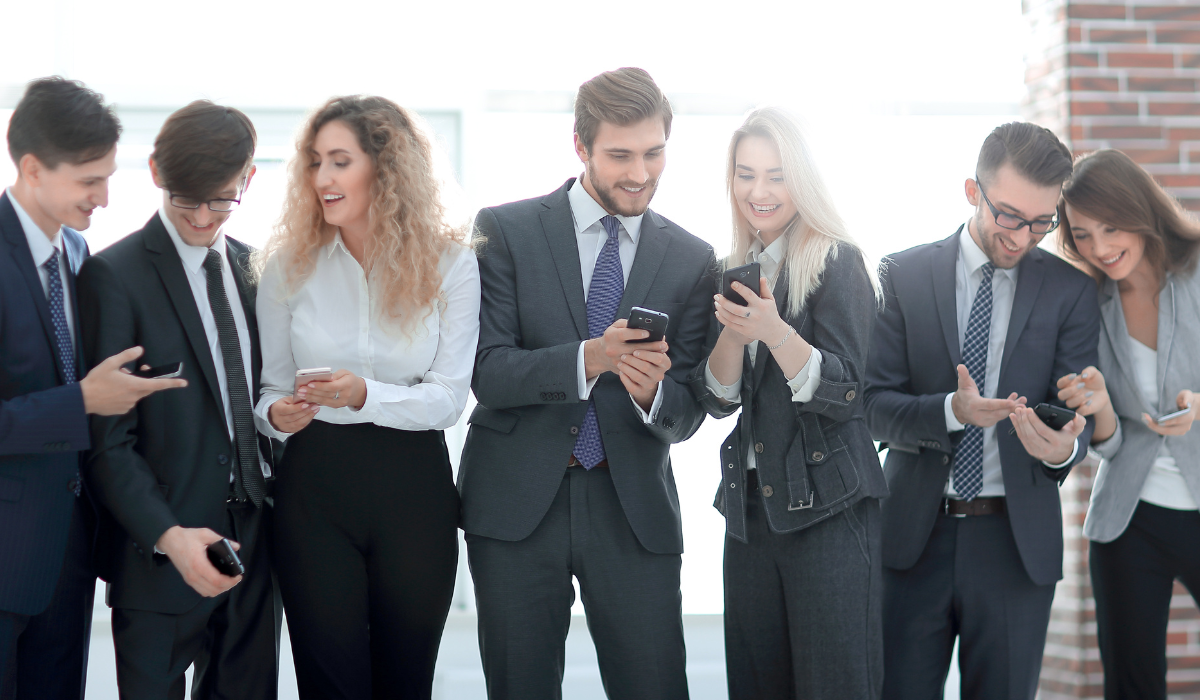 When you find yourself working 60-hour weeks with a towering pile of casework, it can seem impossible to achieve any form of work-life balance. In fact, a 2017 survey by The Bar Council revealed that half of participating lawyers felt unable to sustain lifestyle equilibrium.

Yet there are many routes towards a better work-life-balance – but could the simplest solution be the way we approach our workloads?

Mind Over Matter: Shifting Mindset and Mood to Increase Productivity 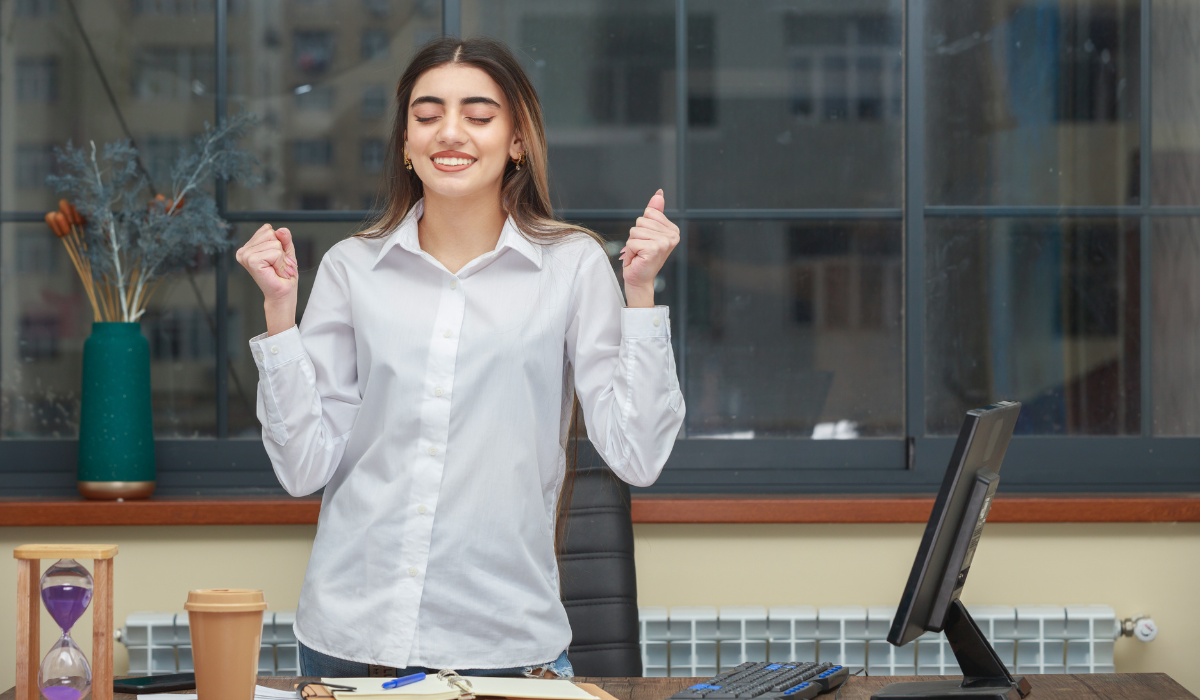 Depression and anxiety costs the global economy an estimated US$ 1 trillion per year in lost productivity, according to World Health Organisation figures published last month.

Whilst such labels aren’t common parlance in the legal profession, The Guardian newspaper reported a year before that Barristers in England and Wales were “in the grip of a mental health crisis.”

A survey for The Bar Council revealed that nearly half of participating counsel said they worked over 60 hours and only 50% said they felt able to balance their home and work lives. The consequent negative impact on wellbeing is obvious. 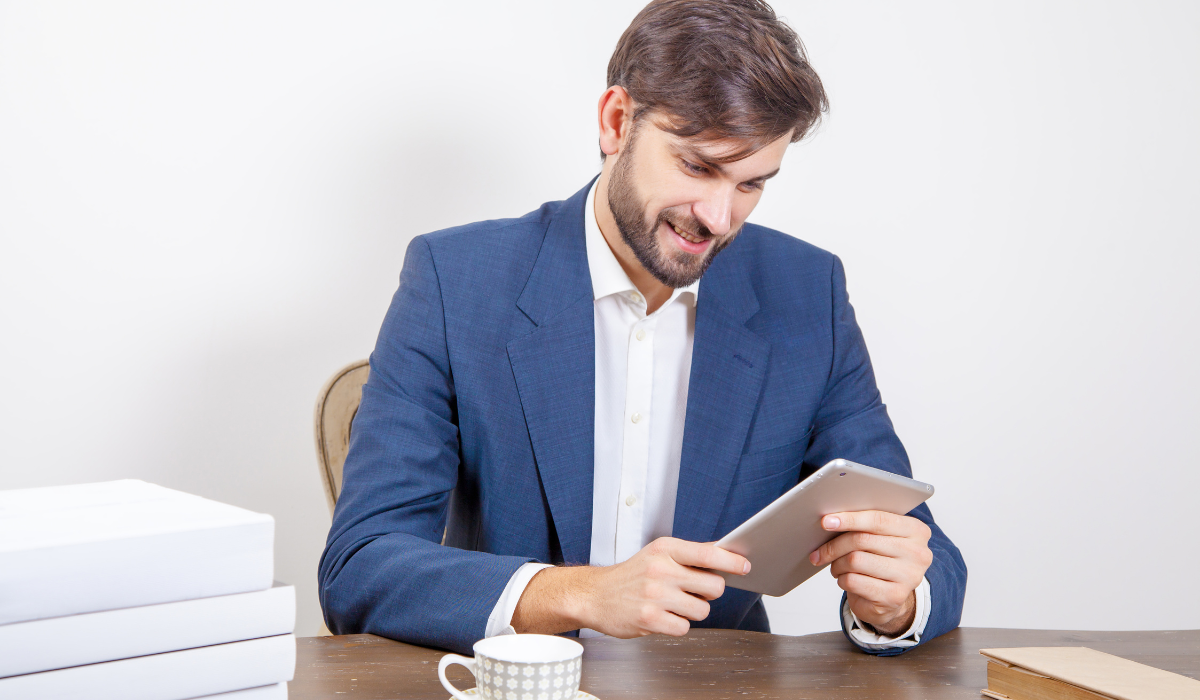 Life as a lawyer tends to be fast-paced, diverse and full of exciting challenges, which is why the profession has become the subject of plenty of awesome movies, books and jokes! Here, we explore the greatest media about lawyers, from must-read books and funny memes to the most popular law-based TV shows around.