The life of lawyers is sometimes worthy of a movie. From the classics to the latest content, we offer recommendations on the best entertainment related to the legal world.

The legal profession is full of hard work, but it is exciting like a few others. Lawyers defend injustices and impossible causes, while being involved in plots that affect the political and social. Thus, every year fiction turns these stories into new works of success. In this article, we compile the five best films, series and books about lawyers, that will fill your free time with excitement and suspense. 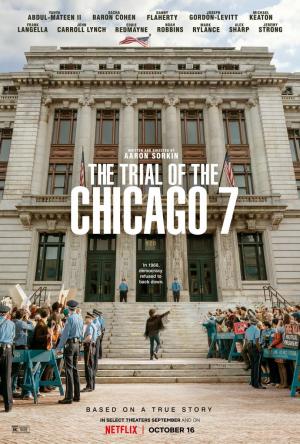 The Trial of the Chicago 7

In the United States in 1969, seven people who participated in a peaceful protest against the Vietnam War were charged with conspiracy. The case led to one of the most famous trials in American history, bringing protests, marches and civil rights movements. This 2020 film, full of relevant characters, tells the ins and outs of a controversial case that had the eyes of the whole world on it. 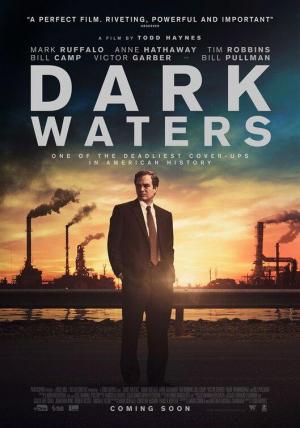 Based on true events, it tells the story of lawyer Rob Bilott, played by Mark Ruffalo, who uncovers a web of deaths linked to a large corporation, the multinational DuPont. The 2020 film tells how the young corporate lawyer discovers that Teflon (polytetrafluoroethylene) has been affecting the health of 70,000 people for decades in a small American town. Rob Bilott changes his cause, putting his career and his family at risk, and sets out to defend the interests of the inhabitants against the American manufacturers. 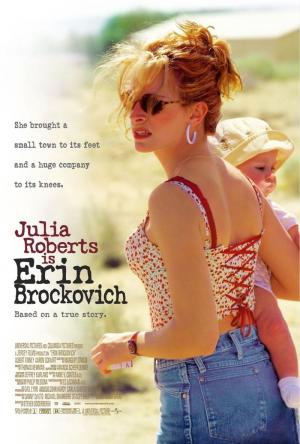 Erin Brockovich (Julia Roberts) narrates a new fight against a powerful company. Erin suffers from a car accident and, after losing the trial for a cervical trauma, she begins to work as a legal assistant in the law firm of Ed Masry, the lawyer who took the case. That's when she finds herself involved in a case accusing an energy company of contaminating California's water supply with chromium. The 2000 film chronicles this first-time attorney's fight in court on behalf of the affected citizens of Hinkley. 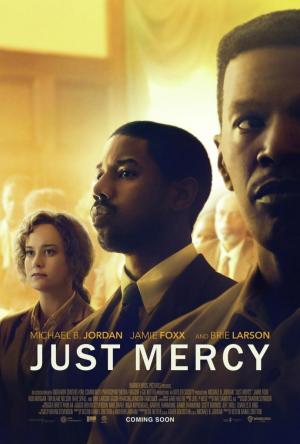 This 2019 film tells the story of a young lawyer who, after graduating from Harvard, turns down attractive jobs to focus on defending those who need it most. Young Bryan Stevenson (Michael B. Jordan) moves to Alabama and fights racism at various institutions in a case full of injustice and suspense. The film is based on real events, and it features actors such as Jamie Foxx and Brie Larson. 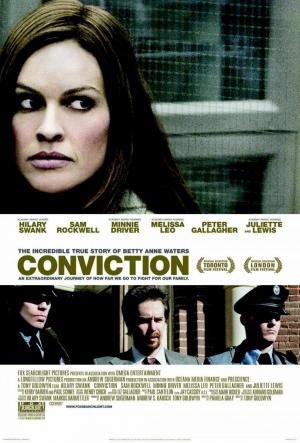 Betty Anne Waters, a 28-year-old waitress, has a brother who has been sentenced to life imprisonment for a murder he did not commit. When he has exhausted all options to appeal his conviction through court-appointed lawyers, young Betty, convinced of her brother's innocence, decides to study law to defend her brother in court and fight for his freedom by battling the system. This 2010 film is based on true events. 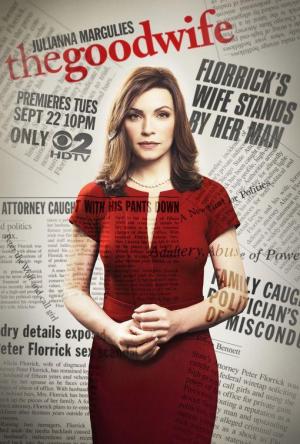 Alicia Florrick decides to resume her career as a lawyer when her husband, a well-known state prosecutor, is sentenced to prison for a sex scandal and embezzlement of public funds. Splashed by scandal and public humiliation, Alicia joins a Chicago firm to move on with her life and the lives of her children. The seven-season series is inspired by the real-life case of New York Governor Eliot Spitzer, who lost his office over a sex scandal. 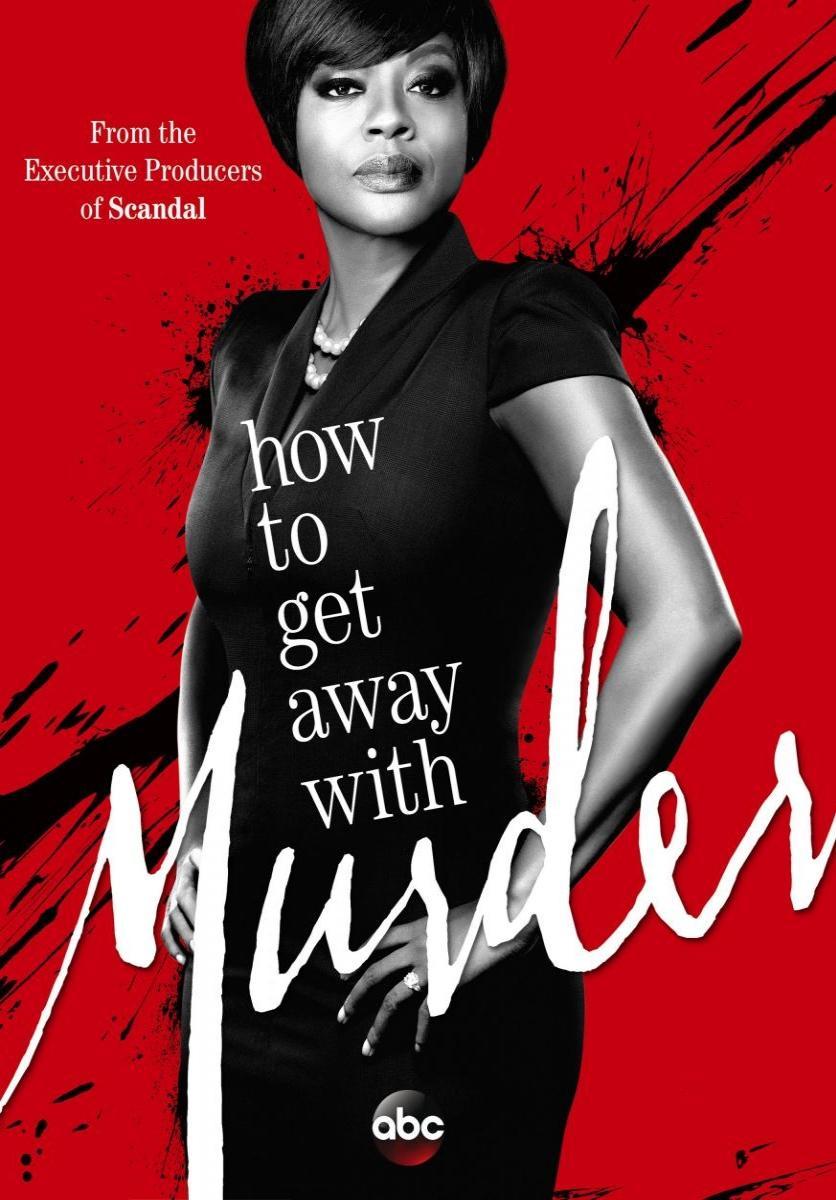 How to Get Away With Murder

Annalise Keating is a lawyer and criminal law professor working in her own office when she encounters a peculiar group of students at her university. While several of them work as interns at her law firm, the lawyer finds herself involved in a case like the ones she is used to taking to court. A murder plot will splash her and her students, and she must use all her knowledge to discover the murderer and protect her students, amidst a suspense in which everyone seems to be guilty. 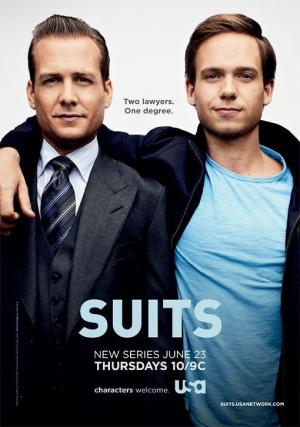 Michael Ross is a very intelligent young New Yorker who always makes a living within the bounds of legality. He didn't finish his studies and is convinced that in order to succeed you have to break the rules. Over the course of the series, he meets Harvey Specter, a brilliant Manhattan lawyer, who marvels at his skills and hires him on the spot. Impressed by his quick thinking despite not having finished his degree, young Michael will be involved in high-profile cases in a series that mixes drama and comedy over nine seasons. 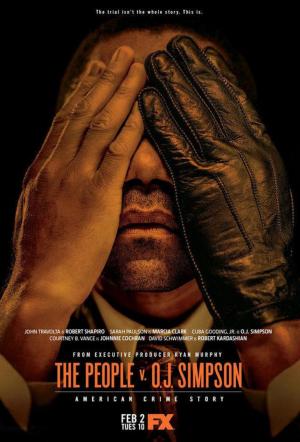 This 10-part miniseries tells the story of the O.J. Simpson sportsman case, an iconic American football player who in 1997 was convicted of the double murder of his ex-wife Nicole Brown and Ronald Goldman. The 2016 series narrates the entire case from the point of view of the defence, Simpson's lawyers and the athlete's entourage, in the midst of a controversial case. 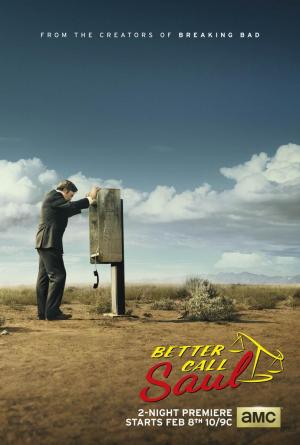 The prequel to the well-known Breaking Bad, six years before the events that take place in Doctor Heisenberg's series. James McGuill is a corrupt lawyer who, surrounded by his lawyer brother, an old friend and an ex-cop private investigator, experiences a series of events that lead him to become criminal lawyer Saul Goodman. The series premieres its sixth season in April 2022. 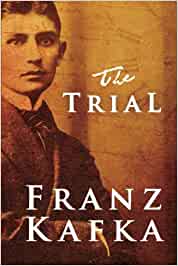 Joseph K. is arrested by the police at his home one morning, by surprise, accused of a crime he knows nothing about. The novel becomes a nightmare for the protagonist from the outset, as the spheres of justice seem to overlook details of Joseph's case, and he ends up searching his own life for something to justify his arrest. This novel by Czech author Franz Kafka is full of suspense and exemplifies the lack of humanity in some judicial proceedings, in a process in which the protagonist will have to seek resources and lawyers to defend him. 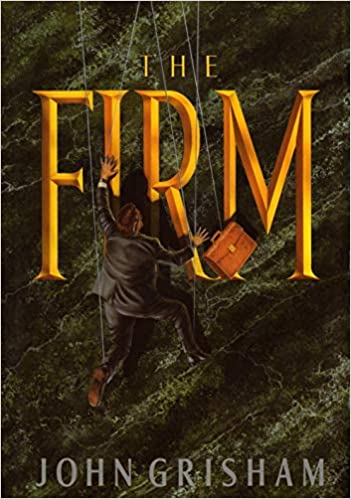 The Firm is the second book by John Grisham, a lawyer who has achieved great success with his court stories. In this novel, Grisham tells the story of a young lawyer who is hired by a prestigious Memphis law firm, where he is offered attractive benefits for his ambitious career. However, the FBI contacts the young man after a series of suspicious events, and he is asked to collaborate in an investigation against his own firm. 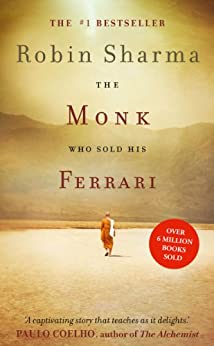 The Monk Who Sold his Ferrari

This fable-like book tells the story of a successful lawyer who suffers a heart attack due to the high level of stress he suffers from his work. After this extreme experience, he decides to travel to the Himalayas to discover a different way of life. He meets an ancient culture of wise men that will enable him to live more passionately and to offer his full potential. Robin S. Sharma's book offers the reader lessons for healthier living. 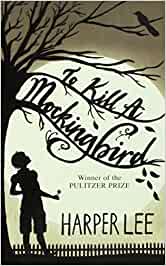 To Kill a Mockingbird

Atticus is a lawyer who decided to defend a black man who had been accused of raping a white woman during the Great Depression in the US. The lawyer is the father of Jean Louise Finch, who evokes her childhood in Alabama in a book that portrays the racial prejudices of 20th-century society and shows the non-existent progress of legal institutions in the defense of black citizens. The play won the Pulitzer Prize in 1961. 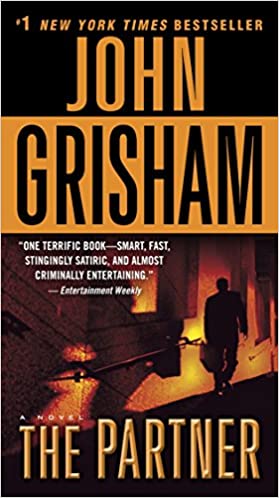 This work by John Grisham has an intriguing plot from the first moment, as well as a great obsession with detail. Patrick S. Lanigan was a law firm partner who died in a traffic accident in February 1992 and was buried in Mississippi. Within six weeks of his death, $90 million disappeared from the company's coffers. It was then that his partners learned that he was still alive and decided to search for him.

With this last thriller recommendation, we end our personal compilation of movies, series and books about lawyers, we hope you liked it! Law is full of challenges and intriguing cases that never cease to amaze, so we recommend that you immerse yourself in the entertainment that is inspired by it.